John Hands was trained in science, specializing in chemistry, at the University of London where he had been the first undergraduate President of the Union.

He co-authored two research studies and published one book in the social sciences before writing three critically acclaimed novels, Perestroika Christi, Darkness at Dawn, and Brutal Fantasies, which sold 463,000 copies in the USA and UK with translations in Germany, Brazil, Russia, Hungary, Poland, and Ukraine.  He was appointed Visiting Lecturer in Creative Writing at the University of North London and then Royal Literary Fund Fellow at University College London for five years.  The Graduate School there asked him to develop his one-to-one tutorials into a workshop to reach a larger number of students, and he subsequently gave his two-day Creativity and Craft for Your PhD workshops to most other universities in London.  The award of a literature grant from the Arts Council of England enabled him to research and write full-time.

He had taught physics for Britain’s Open University for four years and now devoted more than ten years to evaluating scientific theories about how we evolved from the origin of the universe.  This resulted in COSMOSAPIENS Human Evolution from the Origin of the Universe (704pp), which was endorsed by leading scientists and philosophers, and won awards and glowing reviews in the national press.  In the UK it was chosen by two reviewers as Book of the Year in The Times Literary Supplement, selected as one of the Best Science Books of the year by The Telegraph, and won the Scientific & Medical Network Book Prize.  It was subsequently published in the USA, where it was given the starred review for nonfiction in Publishers Weekly, and in Germany, China, Spain, Korea, and Romania. 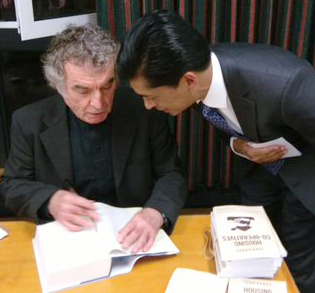 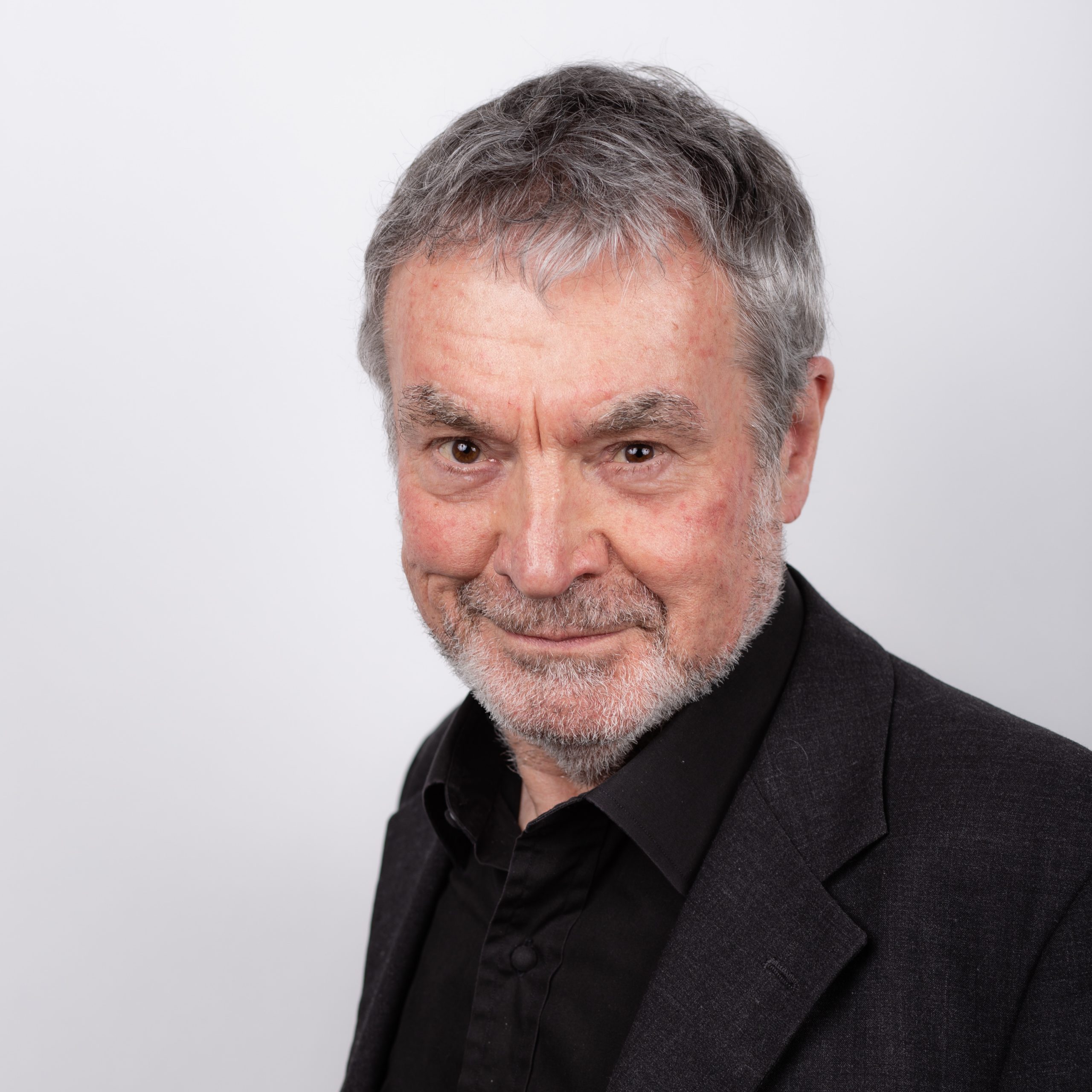