A CIA officer must choose between the most precious thing in his life and his own redemption when his quest for a terrorist confronts him with the truths of his own past.

Why are John Hands’s beautifully crafted thrillers (Darkness at Dawn, Perestroika Christi), which are published in hardcover in England to much critical acclaim, issued only as paperbacks in the United States? Whatever the reason, this has to be the best reading bargain in the business… A top CIA agent, John Darcy, quickly brought to life with the kind of details that only an artist would include, is forced to take independent action when a ghost from his own past combines with an act of horrific destruction.
—Editorial Review, Amazon.com

Excellent. A psychological thriller about the compromised soul of the secret agent… The character of John Darcy is as convincing as any I have encountered in espionage fiction…Hands builds and holds a palpable sense of tension that has all the drama and intimacy of good theatre. The achingly tantalizing crawl towards the climax is a masterpiece of suspense.
—Peter Millar, The Times

Hands creates a real depth of feeling between the central figures in one of the year’s best espionage novels.
—Michael Hartland, The Daily Telegraph

This book is not merely a thriller. It is a novel of great profundity… One of the best novels I have read for a very long time. It deserves not only to become a best seller on its own merits, but also because it will promote greater understanding of the best and worst of humanity.
—Jonathan Kemp, The Catholic Herald

John Hands’s Brutal Fantasies prophetically deals with an IRA bomb which shatters the peace process… As in Hands’s two previous novels, the research is careful and perceptive, the characters complex and three-dimensional, the action punchy.”
—The Sunday Times

Chilling… (Hands) obviously knows the world of counter-intelligence inside out.
—Peter Grosvenor, The Daily Express

This is the best intelligence/counterinsurgency story I have ever read. Mr Hands displays a remarkable insight into the political mind and the minds of its agents…his research is truly remarkable as is his grasp of current history. This is not an action thriller—although there is no shortage of action—but a well-told story of the thoughts and reactions of an operative in whom there is a battle in progress between his indoctrination and his own moral judgement. It cries out for a follow-up.
—Electrical Mail 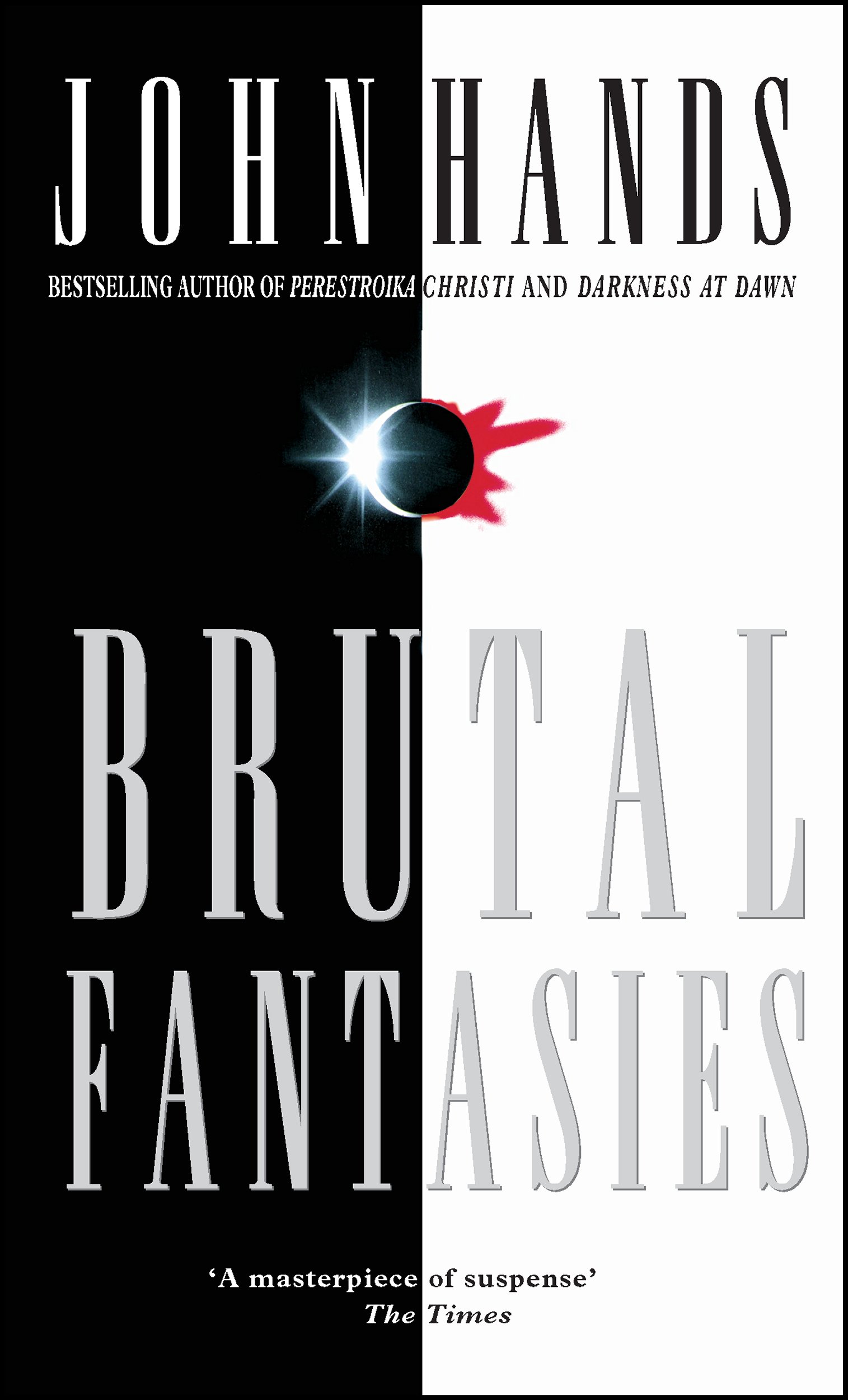