An undercover agent is torn between love and fear when resurgent nationalism threatens to plunge Russia and Ukraine into ethnic warfare.

Available in the UK as a paperback from here

Available in the UK as an eBook from here

Available in the USA as a paperback from  here

Available in the USA as an eBook from  here

Available in India as a paperback and an eBook from  here

Hums with the realism of tomorrow’s headlines and the suspense is as sharp as a scalpel.
—Michael Hartland, The Daily Telegraph

The suspense is sustained to the very last page.
—Mary Dejevsky, The Independent

The author’s artistry means that the book succeeds not only at the adventure tale level—gripping as the plot line is—but more profoundly… A moving, remarkable book.
—Vera Rich, The Tablet

A plot to destabilize the newly independent Ukraine is realistic thanks to the slick writing of John Hands… It all comes together in a stirring climax which exposes the heart of post-Soviet society.
—David Hall, Oxford Times

A tale of growing nationalism in the nuclear-armed former Soviet republics [that] has the true whiff of danger and drama.
—Manchester Evening News

Lurid descriptions of torture and violent death coupled with explicit sexual encounters are redeemed by a plot that grips and a final outcome which surprises and satisfies.
—Maureen Vincent Mullally, The Universe

Hands does not go in for long explanations, but such explanations as are necessary are beautifully handled—clearly, concisely, accurately and for the most part, in the course of conversations that do not impede the action… In short, both factually and artistically this book deserves the highest commendation.
—The Ukrainian Review 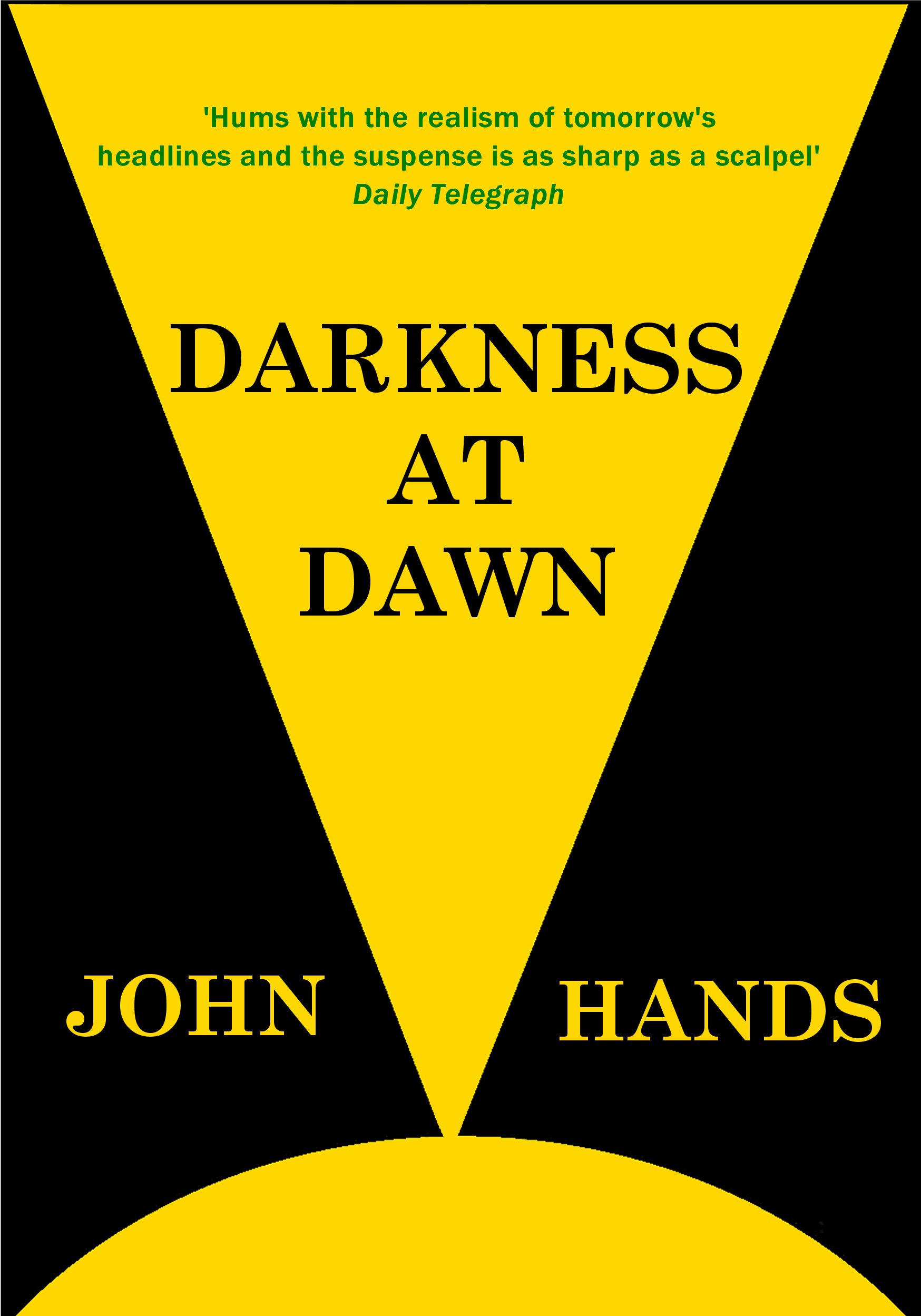